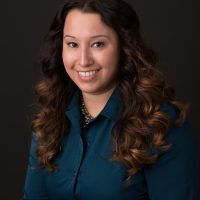 Donna Carrera is the Threat Response Program Manager at The New York Times. In her role at The Times, Donna builds and manages programs to ensure the safety of the company, its facilities, and most importantly, its employees. She began her career in Intelligence and Security just prior to 9/11, while enlisted in the United States Air Force, and has spent the better part of the past 20 years conducting all-source intelligence analysis across the military, federal government and private sectors.