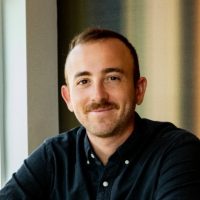 Jon founded Vetted on the belief that pitching shouldn't be the only way to conduct media relations, especially during a time when PR pros outnumber journalists 6:1. His career has taken him from the halls of Congress as a speechwriter and communications director for members of the U.S. House of Representatives to the couches of co-working spaces as a startup founder and solopreneur. He's worked for internationally-recognized public relations firms and owns a Denver-based public relations consultancy. Born and raised in the San Francisco Bay Area, Jon received a degree in political science and communications from California State University, Long Beach. He has been featured in Fast Company, Forbes, The Washington Post, PR Week, and many other publications.